Spencer Grace Tully was born on January 16, 2012.  She was a blessing to our family and perfect in every way.

Without warning in July 2013, Spencer became very sick and was hospitalized for what we believed was a virus.  After a week of testing and unsuccessful treatments, her doctors ordered a CT scan of her head to rule out brain injury or disease.  To our horror, the scan revealed a large tumor in Spencer’s cerebellum that was putting pressure on her brain and causing her symptoms.

We were immediately rushed to the Johns Hopkins Hospital, and a few days later its renowned neurosurgery team operated and removed a majority of the tumor.  Within a few weeks, we learned that the tumor was malignant and that Spencer had a disease called Medulloblastoma—the most common type of pediatric brain cancer.

Because of the aggressive nature of the disease, Spencer began chemotherapy right away with the hope of destroying the remaining tumor cells.  The most successful treatment for Medulloblastoma, radiation, was not an option for Spencer due to her young age.  However, research studies demonstrated that chemotherapy could be very effective, and that Spencer’s chances of beating the disease were good.

Indeed, after 6 months of chemotherapy treatments, an MRI revealed that Spencer had no remaining visible tumor cells.  We were ecstatic, but now knowing the harsh realities of pediatric cancer treatments and the dangerous nature of pediatric brain cancer, we understood the fight was far from over.

After a wonderful summer together away from doctors and hospitals, our lives were shattered once again.  In September 2014, a routine MRI confirmed that Spencer’s cancer had returned and spread throughout her brain and spine.  Her doctors regrouped and recommended a new, more aggressive treatment plan that was to include high-dose chemotherapy, stem cell transplants and radiation.  Although our best option, the chances of success were not known and the potential side effects of this plan, including brain damage, stunted growth, and risk of secondary cancer, were terrible.  Nonetheless, Spencer bravely fought on.

By November 2014, the new treatments were proving to be successful.  MRIs demonstrated that her tumors were shrinking.  There was a long way to go, but we had every hope that this regimen was going to work.

On Spencer’s third birthday, however, our worst fears came true.  We learned her tumors stopped responding to treatment and her cancer was rapidly spreading.  Her doctors confirmed that her disease was not curable.  Hearing someone tell you without question your child will die is the most painful and helpless feeling a parent can endure.  The very hope and fight we held on to for the past 19 months was shattered along with all of our dreams of a lifetime with our beautiful daughter.

On January 23, 2015, one week after her third birthday, despite her unbelievable strength and bravery, we tragically lost our Spencer Grace.

To preserve her memory and tremendous example of courage, we decided to start a nonprofit organization in Spencer’s honor.  We believe that the lack of understanding of pediatric brain cancer and treatments available to young children are not acceptable.  Further, we have learned that the funding provided to the heroic physicians fighting these diseases is drying up.  No child should have to go through what Spencer did; and no family should have to endure the pain and suffering that we faced, and continue to face every day.

The Spencer Grace Foundation has partnered with the pediatric oncology community with the goal of eradicating these diseases and providing better treatment options for families fighting pediatric brain cancer.  Please join the fight and help us destroy these diseases.  All children deserve a future! 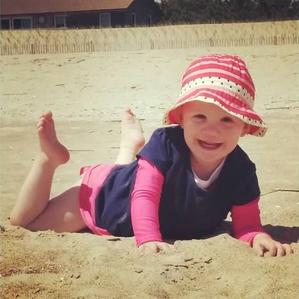 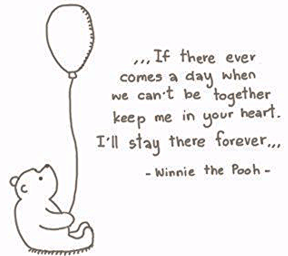 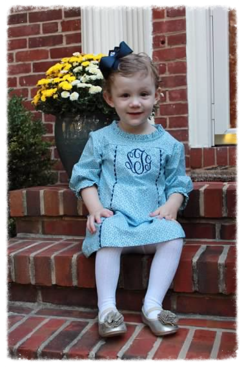